The duo of Rambling Steve Gardner and Felix Sonnyboy  are WHAT the DICKENS regulars and play a variety of American Big Leg Acoustic music from deep Mississippi Country Blues to the high lonesome finger picking ballads of Virginia. Both artist have traveled and toured extensively in the USA, Europe and Japan performing shows for international cultural events, international music festivals right down to home concerts as well as music workshops. 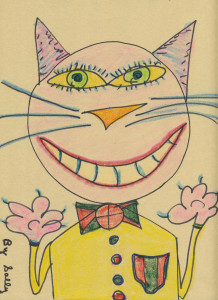 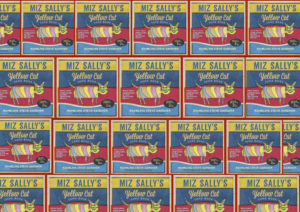 Felix Sonnyboy is a “songster” from Michigan U.S.A. He knows over 2000 songs and has written 500. His music spans the early 20th century from sheet music classics along with the tunes that defined the roaring 20’s to prewar blues from 1930’s along with a touch of early jazz and even a few cowboy tunes that touch on the great country songs of the 1950’s and 1960s. Felix has traveled and sung in all 50 states, most of Western European and has toured in Ireland extensively. He always travels with his banjo or guitar on his back, notebook in his pocket and ready smile on his face. He is now based in Tokyo, where he continues to pass on Americana stories & songs in performances for children of all ages and adults from every walk of life.  For more info: Felix Sonnyboy on Facebook 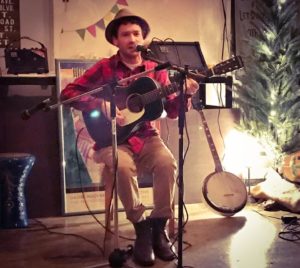 Felix Sonnyboy All Around Man!