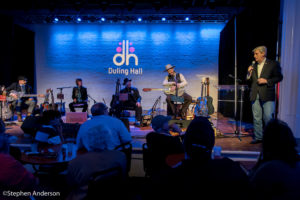 Ms. Gov. Phil Bryant introduced the Jericho Road Show in Jackson, MS on March 1. The tour was completed in Tupelo at the end of April. 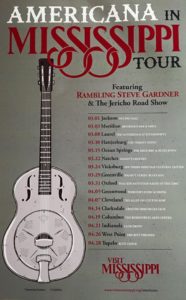